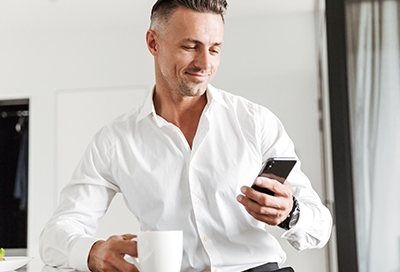 The IMEI (or MEID) and serial number are two forms of identification for your phone or tablet. Just like fingerprints for people, these two numbers are different for every phone and tablet. These identifiers help ensure that your device isn't a counterfeit and can also help you find it if it's lost or stolen. Additionally, sometimes you may need the IMEI or serial number to redeem special promotions from Samsung.

The difference between IMEI/MEID and serial number

Note: Most Samsung phones support dual SIM functionality. The Galaxy S20, Fold, and Z Flip contain an eSIM inside the phone that can be used as the second SIM. The eSIM that is included on these devices is not currently supported in the United States.

A serial number and IMEI are similar, but have some differences. The serial number is a unique number assigned by the manufacturer (like Samsung) to help identify an individual device, like a phone, tablet, TV, and so on. For example, your phone's serial number will be different from every other phone Samsung has made. Serial numbers make it easier for the makers to organize and keep track of their products.

On the other hand, an IMEI or MEID is only used for phones or other communication devices. Depending on the carrier, your device will have either an IMEI or MEID. These two numbers are different from a serial number. They are used at an international or global level, not just by manufacturers. Both types of numbers can help network providers track down a device that has been stolen or lost.

Ways to find the IMEI/MEID, model number, or serial number

Although the IMEI, serial number, or model number may sound complicated, viewing them is very simple. You can easily view these numbers directly on the phone or tablet. All you have to do is:

Navigate to and open Settings, and then tap About phone or About tablet.

However, there are other ways to check your IMEI or serial number. Here is a list of alternative methods you can use: 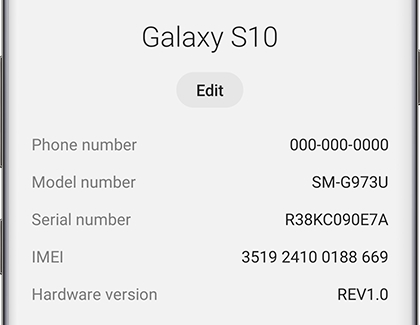 © 2020 Samsung Electronics America, Inc. SAMSUNG is a registered trademark of Samsung Electronics Co., Ltd. All other brands, products and services, and their respective trademarks, names and logos, are the property of their respective owners. The above content is provided for entertainment and information purposes only. Consult user manual for more complete information. All information included herein is subject to change without notice. Samsung is not responsible for any direct or indirect damages, arising from or related to use or reliance of the content herein. 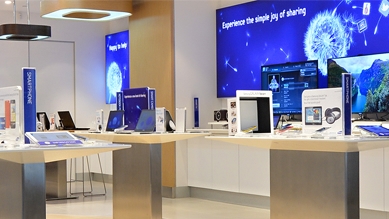 Need a repair for your Samsung Smartphone or Tablet?

Help with your Order

Browse answers, ask questions and get solutions from other Samsung customers.

Question about a promotion?

SAMSUNG PROMOTIONS
Contact
Want help right away?
Email as a contact option was discontinued as of April 3rd, 2019. Please contact us via Live Chat for a faster response.
mobile|phones|galaxy-s
Need Help?
Chat Now 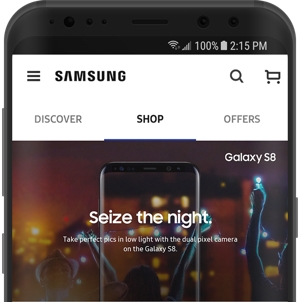