How do I charge the Gear VR?

The Gear VR doesn’t require charging as it is powered by the mobile device’s battery.

Please use only Samsung-approved USB cables and wall chargers. 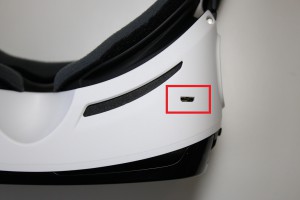 - Immediately after disconnecting the charger, the screen may be unresponsive and not recognise head movements. This is normal, as the Gear VR will be recalibrating. Remove the Gear VR and place it on a flat surface with the adjustment wheel facing up for a few minutes.

Thank you. Glad we were able to help. Your feedback helps us provide better support